Supply really is the key to housing: migration and negative gearing are not the culprits 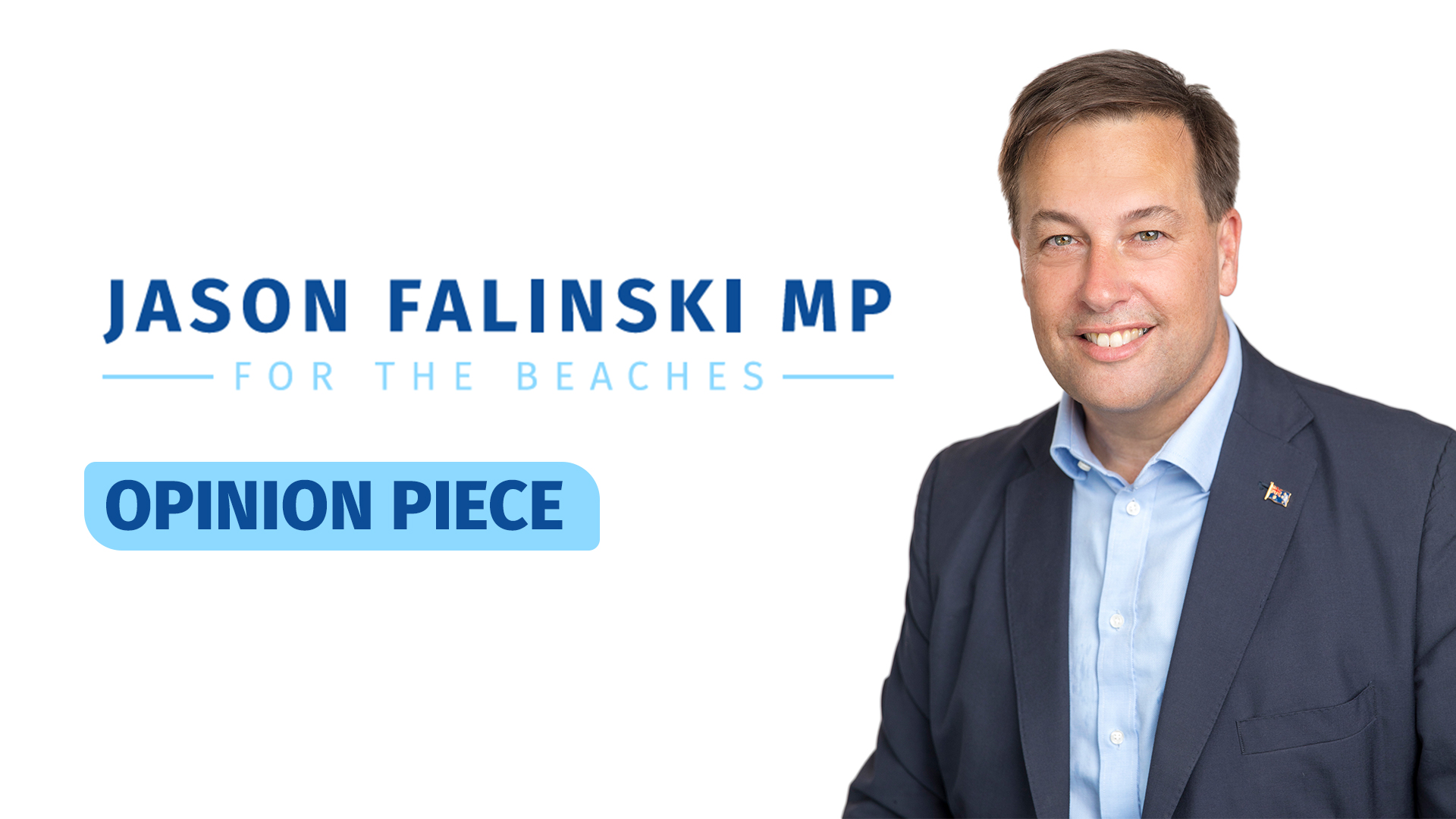 Any country with as much land as we have and wages as high as ours, should have the most affordable housing in the world, not the least. For years governments, through inaction or special interest lobbying, have denied young Australians their chance at the Australian dream.

The longer the Tax and Revenue Committee investigated housing affordability, the more apparent it became that the usual scapegoats are convenient distractions from the real reasons for this intergenerational theft.

The planners and academics blamed migrants for high house prices. But in the last two years, prices climbed by over 20 per cent while our immigration intake was zero. Next scapegoat was investors. Since 2019 property investors fell to dangerously low levels. Supply of rental properties did not keep pace with demand. Now rent increases are making it more difficult for people buying their own home to save for a deposit.

Rental vacancies across our major cities are at their lowest levels in decades.

When these same special interest groups blame tax and social housing supply, but not private sector housing supply of course, you have to wonder whether they have much credibility.

None of this would matter if it did not drive so much of what our country feels like. Australia’s founders wanted a classless society. They wanted a place better than from where many of them came. The dividing line between the upper class and everyone else was property.

Our founders sought to obliterate that division by ensuring everyone had the chance to own a home. This is known as the Australian dream.

As Reserve Bank assistant governor Luci Ellis said, Australia is on the verge of dividing into two classes. Your future will be determined by whether your parents owned their home.

Widespread home ownership has far-reaching impacts. Firstly, it reduces wealth inequality. Analysis of Thomas Piketty’s data shows that a significant factor in wealth is whether you own your home. Treasury’s analysis of retirement incomes found that a large superannuation balance matters for little if you do not own the home in which you live.

When Tokyo liberalised planning laws, homelessness fell by over 80 per cent. This evidence runs counter to the popular narrative that only public housing reduces homelessness. Why is it that you can count on a butcher’s left hand the number of homeless advocates who have dared suggest that planning is a critical plank in reducing homelessness?

The committee heard evidence from a range of experts.

There was the usual special interest pleading, some difficult to understand theories, and then some truly bewildering data which pointed to one inconvenient truth: our affordability challenge comes down to not building enough homes.

This is economics 101 – Marshall’s supply and demand curves. The Centre for Independent Studies, Grattan Institute and CoreLogic all demonstrated that Australia has been under-building for years. The National Housing Finance and Investment Corporation provided evidence that builders face untenable risks caused by hidden council and state charges. NHFIC provided $24bn in concessional loans for social housing, but as Shelter Australia pointed out, the supply of social housing has not significantly changed in two decades.

Builders accused of land banking told stories of needing six permits to connect a pipe, waiting six months to get approval for wood in a staircase, or being told by one department to remove trees while being told by another to plant more.

Indigenous groups complained that charges in the Pilbara are higher than the price of a home. Houses do not get built, people go homeless, and homes are overcrowded.

Housing Industry Australia showed that 50 per cent of the cost of a home and land package is state and local government ­charges.

The NSW Treasury noted that to just keep pace with demand, NSW needed to build 42,000 houses a year. Housing targets are short of this. Even then only one out of 35 Sydney councils are meeting these abysmal targets. Just one.

In the US, people have been leaving highly regulated planning districts like San Francisco (city with the worst homelessness), for more liberal Texas. These include Tesla, Facebook and Amazon. Liberal planning systems bring entrepreneurs and jobs that are better quality with higher pay.

The econometric modelling is unambiguous: planning laws are contributing about half of what Australians pay for their homes. Negative gearing is adding, maybe, 4 per cent. The focus of the debate is inverse to the cause.

There could be many reasons for this, but highest on my list is that the very people constraining supply are the ones benefiting from it. The higher home prices are, the higher taxes are.

Shifting the blame to other governments, migrants, investors and builders is just part of their game, while the rest of us suffer the consequences of our nation being unmade before our very eyes.

Jason Falinski is a Liberal MP and the chairman of the parliamentary inquiry into housing affordability and supply.

SHARE THIS POST
Related Posts:
Opinion Pieces
It’s past time for ICAC to have its wings clipped
When the NSW Independent Commission Against Corruption inquiry is done and dusted, Gladys Berejiklian’s reputation will be in ruins.
Read more
Opinion Pieces
Policy priests should tell young Australians the truth about homeownership and supply
I ask you: should we accept the unfair deficit of seats on the housing bus or stand up to the outrageous misuse of power by the high priests of policy who lie to all of us to protect their privileged position?
Read more
Opinion Pieces
Is the great Australian housing dream finally dying?
We are in danger of losing a generation of homeowners. The political and economic consequences will be profound.
Read more