THE TRUTH ON HOW THE PEP 11 LICENCE WAS SCRAPPED 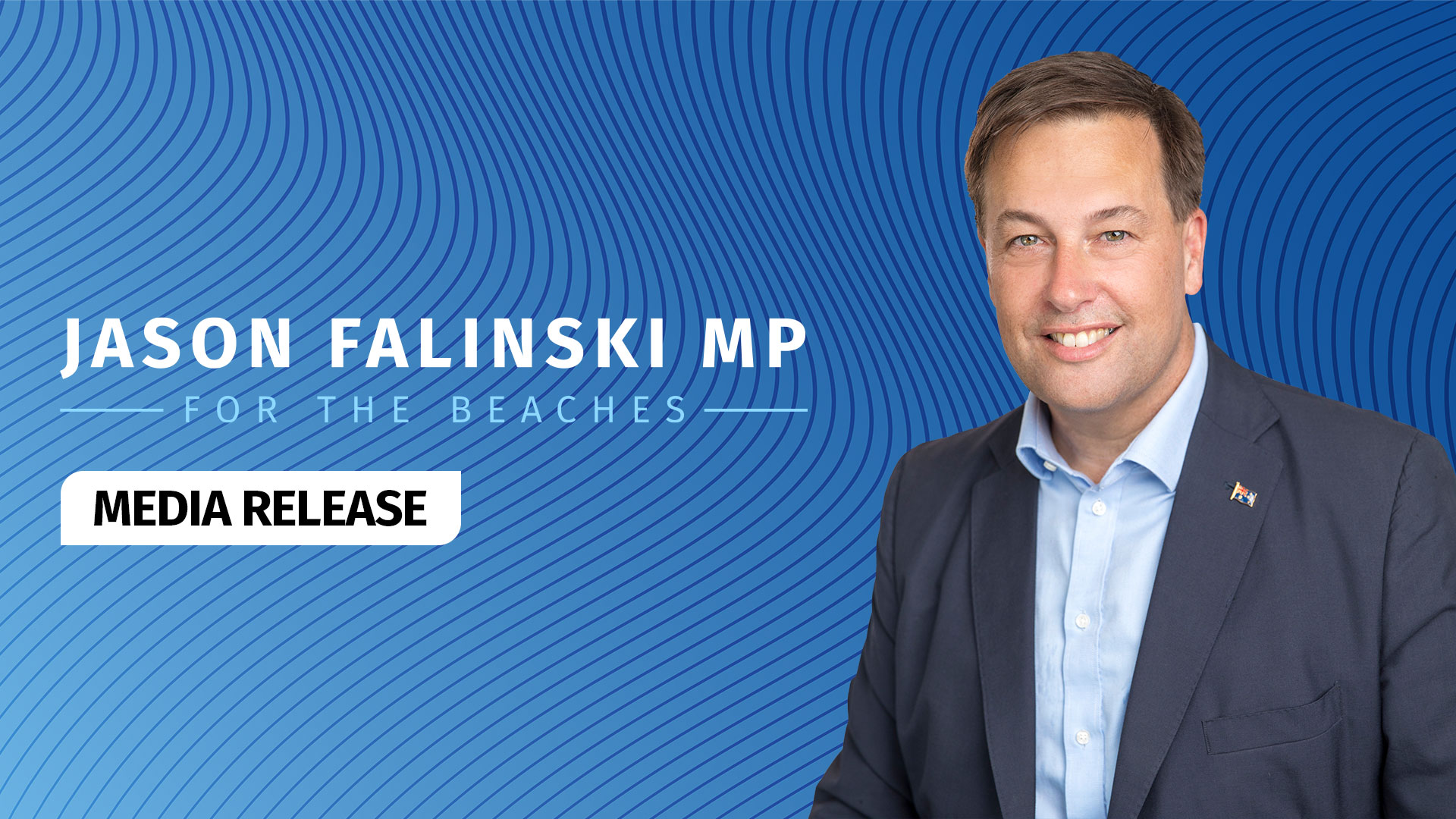 This ends decades of uncertainty, in which coastal communities faced the very real prospect of oil and gas rigs off our beaches.

The licence was an initiative by the NSW Labor Carr Government in the late 1990s and renewed by the Labor Green Government in 2010 under Tony Burke.

In March 2017, the Surfriders Foundation, Save Our Oceans and other community groups started working with members of Parliament including Jason Falinski and Trent Zimmerman to campaign against the renewal of the permit to save our coasts and our delicate ocean ecosystem.

“We could not have done this without the hard work of thousands within the community, notably Save Our Oceans and the Surfriders Foundation.“This was done the right way, putting aside ego and politics to put people first, inside the parliament not outside of it, though the paddle out on Lake Burleigh Griffith was helpful in demonstrating commitment."

"Flopping pieces of legislation around the floor of parliament without consultation, potentially exposing taxpayers to hundreds of millions in compensation claims ultimately proved useless."

“John F. Kennedy said that failure is an orphan but success has a thousand forebears, what we have seen over the last 24 hours is most of those are illegitimate heirs. The trust fund kid backed ‘Voices of Labor’ has a chance to join our communities in celebrating this outcome, instead they took the opportunity to claim credit and grandstand. In reality this has exposed their core strategy of stunts without policy. Ineffective politics like this lets our communities down, our environment and costs the community a better future,” Jason Falinski MP said.

“Despite fear-mongering from some, PEP 11 has been dead in the water for a long time. The refusal of the application is the nail in the coffin,” said Senator Andrew Bragg

SHARE THIS POST
Related Posts:
Media Releases
New Parliamentary Inquiry: Housing affordability and supply in Australia
The House of Representatives Standing Committee on Tax and Revenue has commenced an inquiry into housing affordability and supply in Australia.
Read more
Media Releases
PUTTING SOME STEEL INTO THE GREEN REVOLUTION
Northern Beaches company Biocarbon is winning recognition as a leader in the move to green steel. The latest advance for this Northern Beaches innovator comes by way of a $293,840 grant from the Morrison Government.
Read more
Media Releases
Morrison Government appoints new Employment Facilitator for Sydney’s North and West
A new Employment Facilitator will help forge new opportunities for communities in Sydney’s North and West, as part of the extension of the Morrison Government’s $276 million Local Jobs Program.
Read more