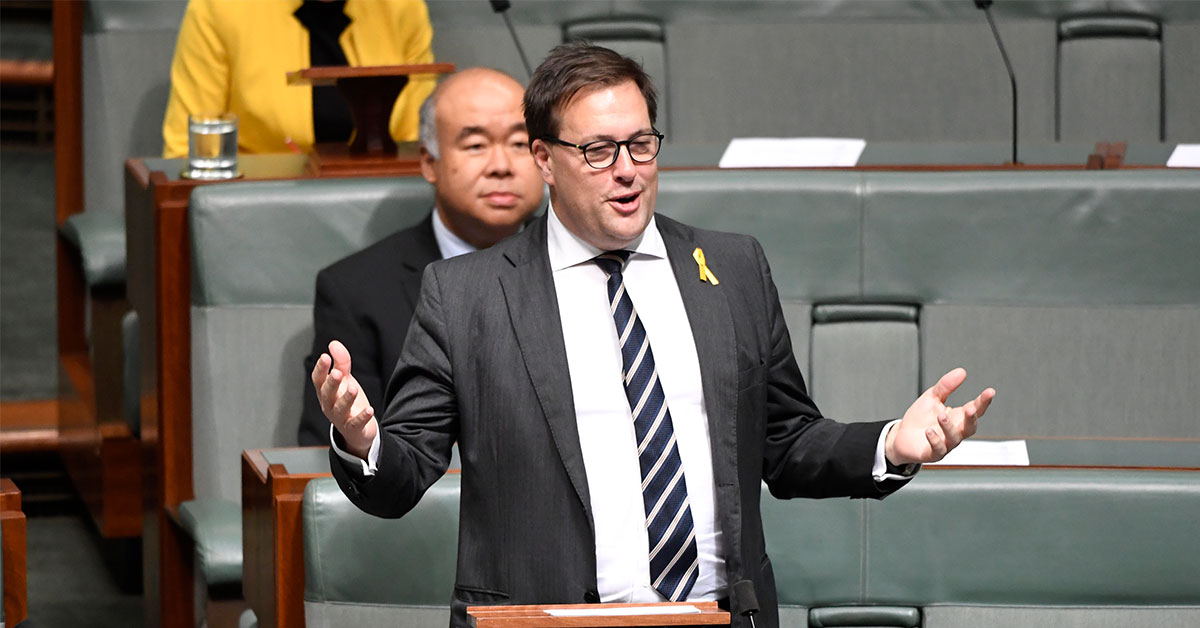 One proposal to reform the GST by raising its rate does not address the biggest challenge facing Australia’s federation; simply put the States are not paying their way.

Recently, the Treasurer of NSW has been asking his handpicked expert panel to look at the benefits of having the Federal Government increase the GST from 10 per cent to 12.5 per cent, and using the extra tax to increase funding for state government services and repealing the hated and economically damaging payroll tax.  The panel that he has assembled is impressive, it is to federation reform what the Avengers are to superheroes, so any suggestions they come up with should be taken seriously.

Given their reputation we should all hope that they go much further than the GST rate and deal with the underlying problem of how Australia’s federation has evolved.  The structure of our Federation hurts our economy, and too often results in sub-optimal outcomes in the delivery of critical services.

The good news is that the NSW government is talking about removing one of the two most damaging taxes a government can levy being: stamp duty and payroll tax.  Adam Smith had four principles of good taxation that after 200 years have not been improved upon. Taxes should be fair, efficient certain and convenient. Stamp duty and payroll tax comprehensively fail each of these four tests. Removing them should be a priority, but fixing the incentives for states to undertake ongoing reform should be higher.

State Governments are responsible for planning (think energy and housing prices), transport (congestion), education (high income jobs) and health. There are few governments that have a more target rich environment when it comes to productivity enhancing reforms.  The problem is that state governments have literally no incentives to undertake them.

When the NSW Government decided to reform point to point transport in NSW, which allowed Uber and others to operate legally, the NSW Treasury estimated that over four years this would produce an uplift in the state economy of roughly $3 billion. Treasury also estimated that owners of taxi licences would in aggregate lose roughly $200m in the value of their asset.  In terms of reform there are few that come easier: use some of the extra tax revenue from growing the economy to compensate the current providers.

The Problem was nearly all the tax raised from growing the NSW economy was collected by the Commonwealth and what remained was divided eight ways at the Grants Commission.  In fact, it is worse than that because State Governments that improve productivity in order to grow their economy are punished at the Grants Commission in favour of recalcitrant state governments.

Over the years numerous Federal Governments have tried to fix this problem through the National Competition Policy or Joe Hockey’s asset recycling grants, but all are temporary and narrow in their application.

The truth is that all governments would prefer someone else to do the heavy lifting.  The States would love the Federal Government to increase taxes while they get to abolish one.  Politically it is the perfect solution for them.  But when Malcolm Turnbull offered to give them some income tax powers they ran for the hills.

Tax reform over the years has been the third rail of Australian politics.  The GST was first put forward by John Howard in 1980, followed by Keating in 1984, then John Hewson in 1993, and finally John Howard again in 1998.  And even then we have a GST with a narrower base then initially envisaged, those sectors outside the GST have predictably grown faster than those inside the net, and what is a relatively simple tax now has some edge complexities. The Australian Tax Office in its red briefing book spoke about how one bakery has been provided with 48 private rulings on how to apply the GST.

Even minor tax reform is difficult for the States.  When the NSW Government tried to remove an impost on insurance contracts and move to an emergency services levy some critical comments from an afternoon talk back radio host saw the government reverse its position.  If you cannot sell a tax that more fairly funds emergency services what hope is there of shepherding really difficult and meaningful reform through parliament?  Only necessity and incentives will encourage the states to take difficult steps, but for the moment there is neither.

This is where the states now find themselves: providing most of the services at unsustainable prices (public transport systems do not recover more than ten per cent of their operating costs), relying on someone else to fund them, and incentivised to do all this badly like Jay Weatherill.  At every state election each party promises to spend more on any given item knowing that they are not ultimately responsible for funding it as most of the money comes from the federal government.  If we want to improve the choice voters have to make at state elections then they should know how a future state government will fund future promises.

So when Dean Smith and Dominic Perrottet make a relatively modest reform suggestion to raise the rate of the GST it is disappointing to see Jim Chalmers instinctively throw the switch to hysterical.  Not a good start for someone who claims he is serious about productivity enhancing reform.

I am not sure which characters Ann Twoomey, David Thodey and Bill English most relate to out of the Avengers, but they will need to channel their heroes’ wisdom, strength and bravery to encourage everyone to look past the easy and modest fixes and rather to reverse the course of our Federation to make it more dynamic. A system that encourages experimentation, reform and rewards those governments who show leadership rather than pusillanimous policy courage. If they can do that, they will have truly earned their commission.

Jason Falinski is the Chair of the House of Representatives’ Tax and Revenue Committee – Jason.Falinski.MP@aph.gov.au.