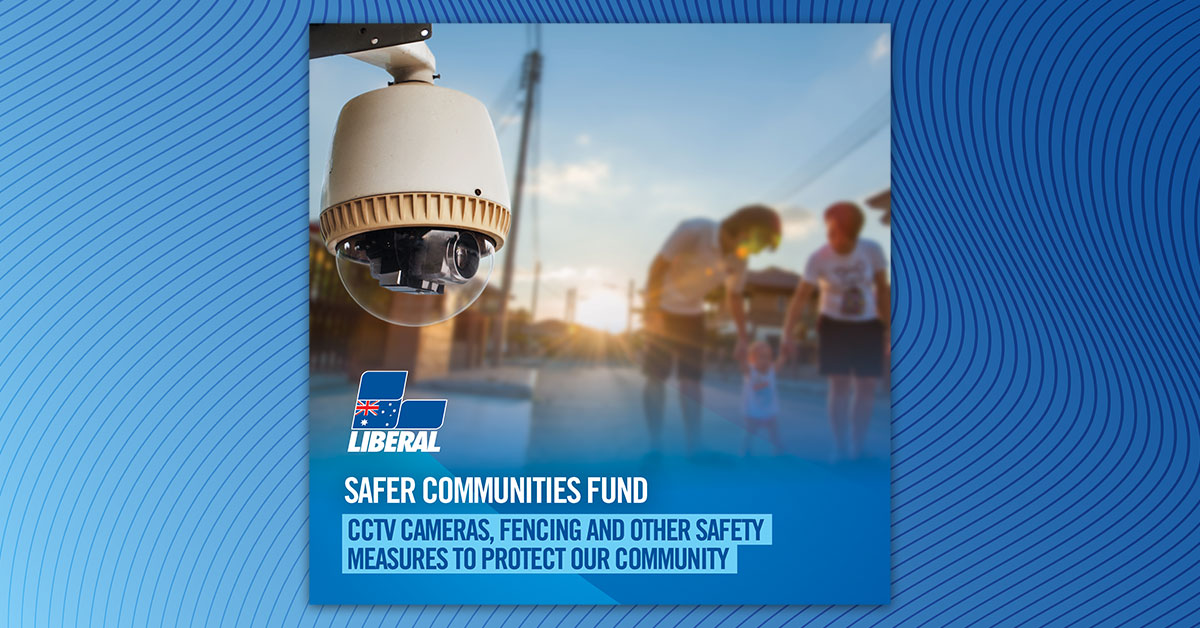 Communities are set to share in $41.9 million to protect children in the community facing risks associated with racial and religious intolerance thanks to round four of the Australian Government’s Safer Communities Fund.

Northern Beaches MP, Jason Falinski said the Safer Communities Fund is delivering on the Government’s commitment to protect children in the community facing risks associated with racial and religious intolerance.

“We have already seen 340 projects funded under the first three rounds, and round four is allowing more schools, places of worship and community organisations to help protect Australians from harm” Mr Falinski said.

The Northern Beaches have already received $400,000 for the installation of bollards on and around Manly Corso.

“This project aim to enhance safety and security in the community by preventing vehicle attacks.”

“It is our priority to ensure that children in our community are safe from attacks, harassment or violence stemming from racial or religious intolerance.”

The Australian Government has committed a further $55 million for round five of the Safer Communities Fund, which is opening soon.

Further information on round five will be available at www.business.gov.au