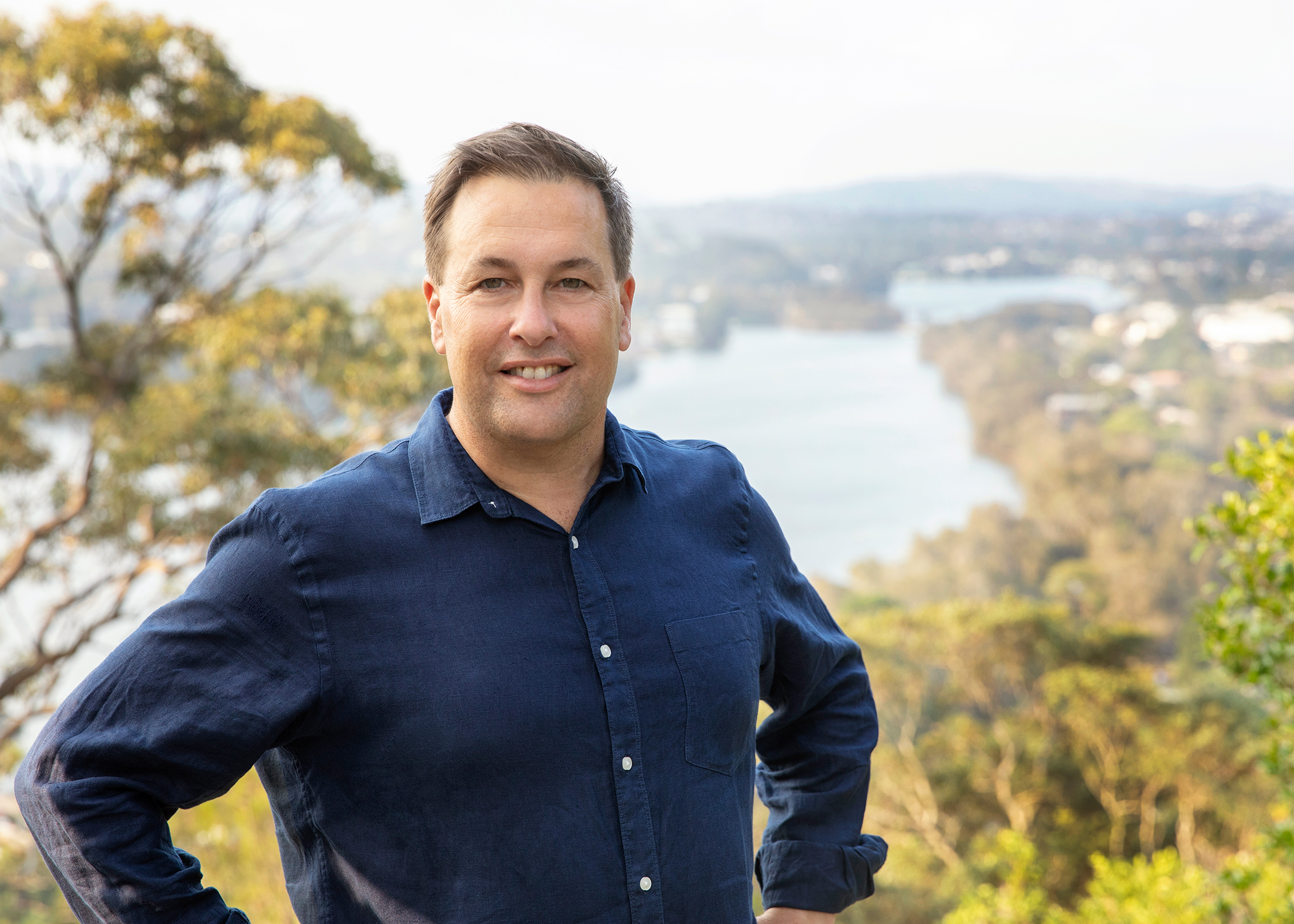 At a time when memberships of social organisations and political parties are in decline, GetUp! was an outlier. As “hip” activists they were able to engage people through social media, generate donations and translate it into protesters on the ground. Today, they boast one million members. Everyone was asking: “how did they do it?”. Until recently, few knew.

Key to GetUp!’s claim to fame is their capacity to generate interest through social media and then transform that interest into donations or members. On Twitter, there is nothing more important than having their original content re-tweeted and independently used to generate additional followers and comments.

One of their most successful hashtags was the #CleanUpMurdoch campaign which trended at number 2 in Australia, something even ambitious social media managers would struggle to achieve. On the surface this is quite the feat. Dig deeper, and you find something disturbing. 38% of activity using the #CleanUpMurdoch was generated from just two Twitter accounts.

Using multiple twitter accounts that are directly controlled by an organisation to amplify their content’s reach is unfortunately common. Russia has been doing it with its “bot-factories”, businesses purchase Facebook and Instagram likes to promote content. This activity can be difficult to identify and is usually discovered only after the fact when public opinion is already shaped, and the media is on to the next issue.

With Cambridge Analytica harvesting Facebook profiles it is disappointing an Australian organisation would be exploiting social media to inflate popularity to create consensus. GetUp!’s brand is all about being a grass-roots movement – but how much of this is genuine interest by Australians?

Illusion of “the Masses”

One of GetUp!’s most recent campaigns featured an effort to lobby Woolworths into ending their advertisement with the “Murdoch press”. Their peak effort to protest outside Woolworths encompassed one billboard truck and 8 protesters; some of whom were employees with GetUp!. Hardly a reflection of their 1 million members.

Woolworth’s response to this effort was hardly surprising:

“We book media space in the publications we know our customers read.”

Yet, if you were to read GetUp!’s posts you might be mistaken for thinking this was a ground-breaking effort that delivered real results. They write: “We relied on you to spread the word – and wow did you deliver!”. GetUp! employees with a camera, donor’s money and a few twitter accounts can generate the illusion of powerful grass-roots action regardless of genuine support.

GetUp!’s capacity to “piggy-back” off issues that are trending in order to gain an increase in members and donations is usual practice for most social media companies. What sets GetUp! apart was their engagement with the bushfire crisis. Linking it to climate change, they were able to raise funds, partner with new associations (Bushfire Survivors’ for Climate Action) and increase their social media presence.

At a time when media outlets across the country were providing links to donate to bushfire victims and communities, GetUp! was using the crisis to support its own agenda. Community leaders called GetUp! out for profiteering from the crisis and in particular emails requesting $12 donations which went towards a “fighting fund to defeat Scott Morrison…”. During times of crisis Australia needs mateship not opportunism.

71% of donations were spent on salaries and administration, despite repeated commitments to supporters

Until recently, GetUp!’s finances were at best opaque. The image as a volunteer-run, community organisation does not stack up to scrutiny or basic standards of transparency. 71% of donations were spent on salaries and administration, despite repeated commitments to supporters that “every dollar” would be spent on billboards, ads and rallies.

It’s a new reality for the Australian political landscape with illusory “crowds” and ghost accounts. Far from discounting GetUp! their capacity to shape public opinion by positioning themselves as representing “the people” could not be more dangerous. Now more than ever we have to question what we see.