TIME FOR THE ‘EXTREME LEFT’ TO STAND WITH AUSTRALIANS 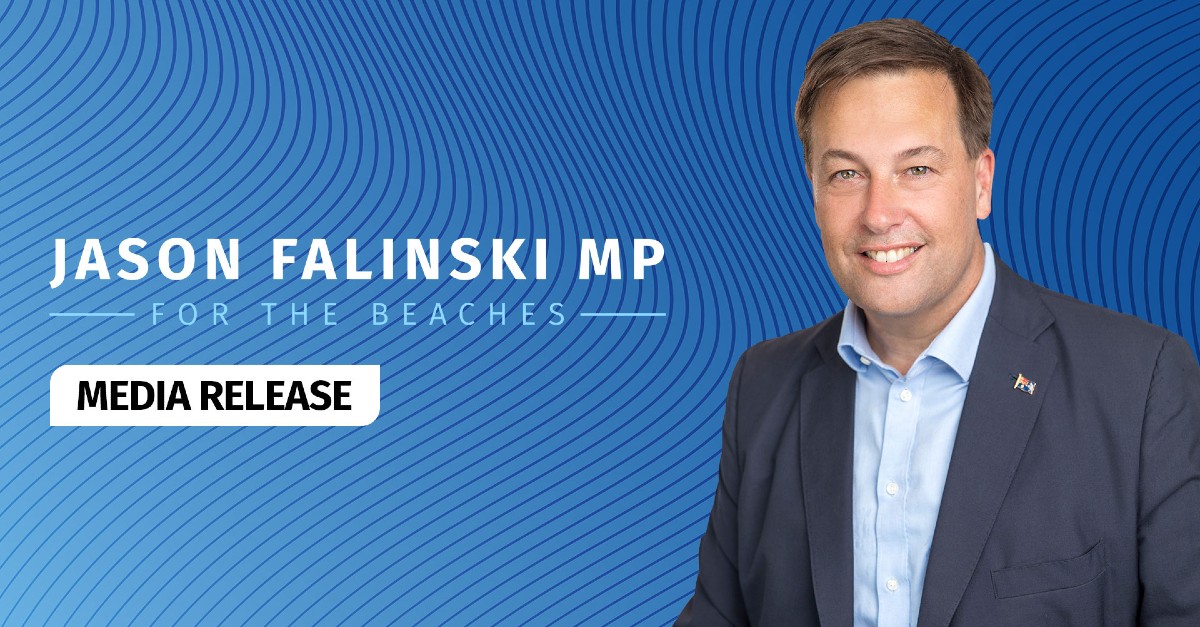 The Federal Member for Mackellar Jason Falinski MP has slammed Greens leader Adam Bandt for putting irrational ideology ahead of the safety and security of Australia and its people.

The three leaders announced a new partnership, dubbed AUKUS, that will allow “our technology, our scientists, our industry and defence forces are all working together to deliver a safer and more secure region.”

“We will continue to meet all of our nuclear non-proliferation obligations,” Morrison said.

The Greens leader tweeted that these submarines “puts floating Chernobyls in the heart of Australia’s cities”, in a reference to the Soviet Union nuclear reactor that exploded in 1986.

“For the Greens to equate a modern nuclear submarine to Chernobyl is so irresponsible, it is equivalent to arguing that people should not get vaccinated during a pandemic,” said Mr Falinski.

“The facts are overwhelming: in the next few decades our region will become more uncertain and challenging. We cannot possibly hope to meet those challenges alone and need all the alliances we can be part of.

“AUKUS represents a significant development in ensuring the ongoing safety and security of our nation.  Since the times of Rome, it has been understood, that the first responsibility of the state is the safety of its people.

“What we have here is a direct attack by the extreme left on the interests of our nation and its people.  Their reasons are driven by their hatred of the United States and liberal institutions in general, and an irrational opposition to nuclear technology, which even the IEA says is one of the keys to a net zero future.

“What does the extreme left want? Do they want us defenceless in the face of potentially assertive authoritarian regimes, and friendless in an uncertain world? Or would they support more submarines if they were solar powered?

“That is literally the absurdity of their position. In favour of fossil fuel submarines over renewable powered ones.

“I urge Zali Steggall, and the numerous front groups that support her, to put the safety and security of Australians ahead of their cross-bench allies and call out this insanity.”